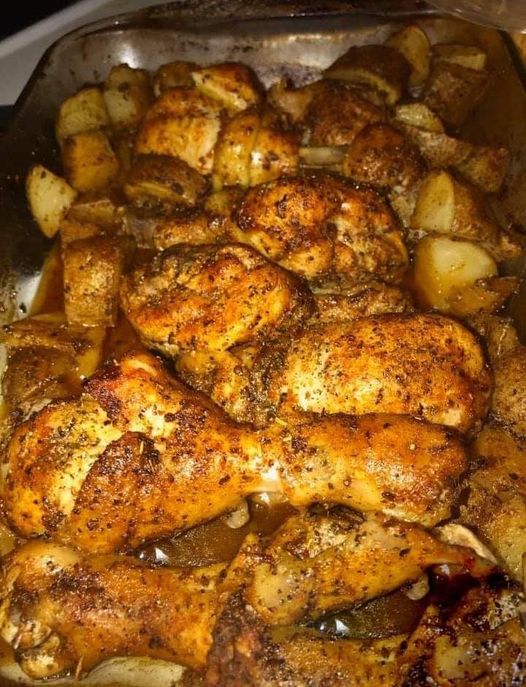 Ingredients
Six large chicken thighs without skin and bone
A tablespoon of olive oil
Scrub components
1 teaspoon paprika
Half a teaspoon of cayenne pepper
1 teaspoon coarse salt
A quarter of a small spoon of crushed pepper
Honey garlic butter sauce
Half a cup of honey
Half a cup of unsalted butter
Six cloves of garlic, finely chopped
Two tablespoons of low-sodium soy sauce
Two tablespoons of rice wine vinegar or apple cider vinegar
a pinch of salt
A quarter cup of water or chicken broth
Two teaspoons of cornmeal
Instructions:
First we dry and then mix half a spoonful of olive oil with the rubbing ingredients, then we season the chicken and rub the mixture into the chicken
We heat half a spoonful of oil and roast the chicken for two minutes per side only, then transfer the chicken to a cooking pot with a capacity of six liters
As for the sauce, we melt the butter in the same pan in which we browned the chicken, then add the garlic, then the rest of the sauce ingredients and cook over low heat for one minute, then remove it
We pour the sauce over the chicken, cover the pot, and cook it on a high temperature for two or three hours
We transfer the chicken to a serving plate and let it rest for five minutes
Meanwhile, pour the juices from the saucepan and put it to cook on a medium heat and add to them a cup of water mixed with cornmeal and let it simmer for three minutes until it comes together
Place the chicken thighs with the sauce on the previously lined baking tray and then grill them until they are done
We cut the chicken into slices and then serve it with the sauce
See also  Chocolate Buttermilk Cake
Prev Article
Next Article 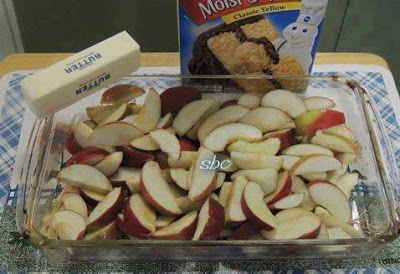 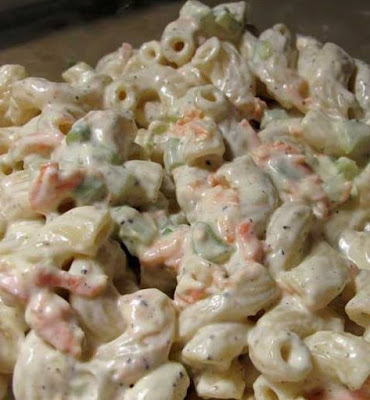