The state is warning parents about an outbreak of pertussis, better known as whooping cough.

The Oakland County Health division has reported an increase in the number of cases recently.

Pertussis is highly contagious and can kill infants.
It starts with a mild fever and a dry cough, along with cold symptoms including a runny nose, congestion, sneezing, and watery eyes.

The severe coughing starts after a week or two.

It leaves patients with no air in their lungs, and a whooping sound as they inhale.

It’s important for parents to know that some infants may not actually cough at all. 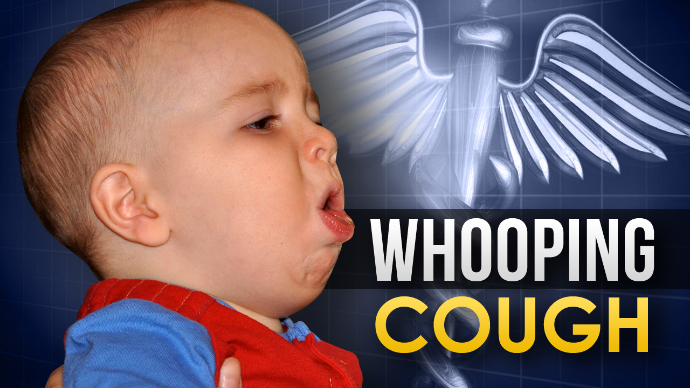 That’s why doctors recommend pregnant women and anybody who’s going to be around a newborn get a t-dap booster.

“The booster actually passes the immunity to the baby, because the babies do not typically start their pertussis vaccines until three months, so there’s a window of time between zero and three months that a baby is susceptible to whooping cough,” says Dr. James Barrow.

The CDC recommends women get a booster for each pregnancy.

The vaccine is not 100-percent effective.

Doctors recommend children get the vaccine at two, four, six, and 15-months.

The state Vaccines For Children Program helps families that can’t afford the shots.

Check with your county health department to see if you’re eligible. 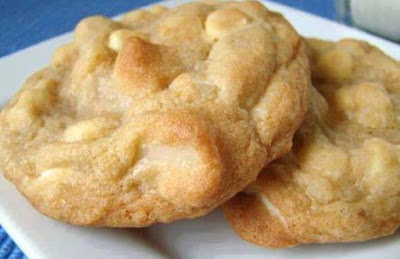 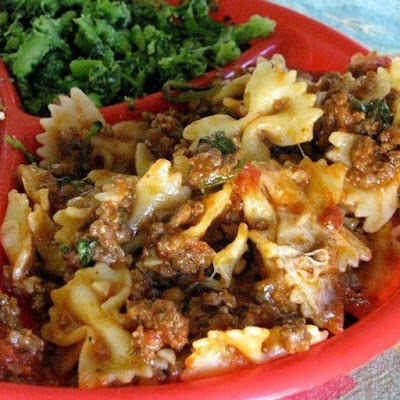