Diabetes patients will soon have the option of inhaling their insulin instead of injecting it.

Afrezza is an inhaler to control diabetes, and was approved by the Food & Drug Administration in 2014. Patients place the powdered insulin medication into the inhaler’s cartridge to breathe it in.

Dr. Nidal Hasan told Fox 26 that inhalers for insulin have been tried previously without success. But he says Afrezza improved upon past inhalers by delivering the fast-acting insulin with an improved delivery system.

“Those micro particles fly into the airways when patient breathes and when they reach the inner lung surfaces they dissolve into the inner lung fluid and they move quickly to the bloodstream,” Dr. Hasan said.

Dr. Hasan says Afrezza is a mealtime insulin only, used to metabolize sugar after a meal. He says it works quickly for patients with both Type 1 and Type 2 diabetes, causing less blood sugar reaction and less weight gain than traditionally-injected insulin.

However, not all patients qualify to use the inhaler. Smokers, patients with chronic lung issues, or those under the age of 18 cannot use it. But for many patients, it could cut down the number of daily insulin shots needed, or get rid of injections entirely, making diabetes management much easier.

Fox 26 reports that, because the inhaler is still new to the market, many doctors are waiting for more data before prescribing it to their patients. 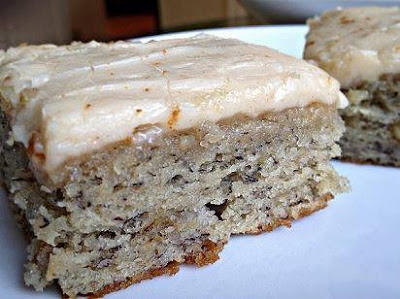 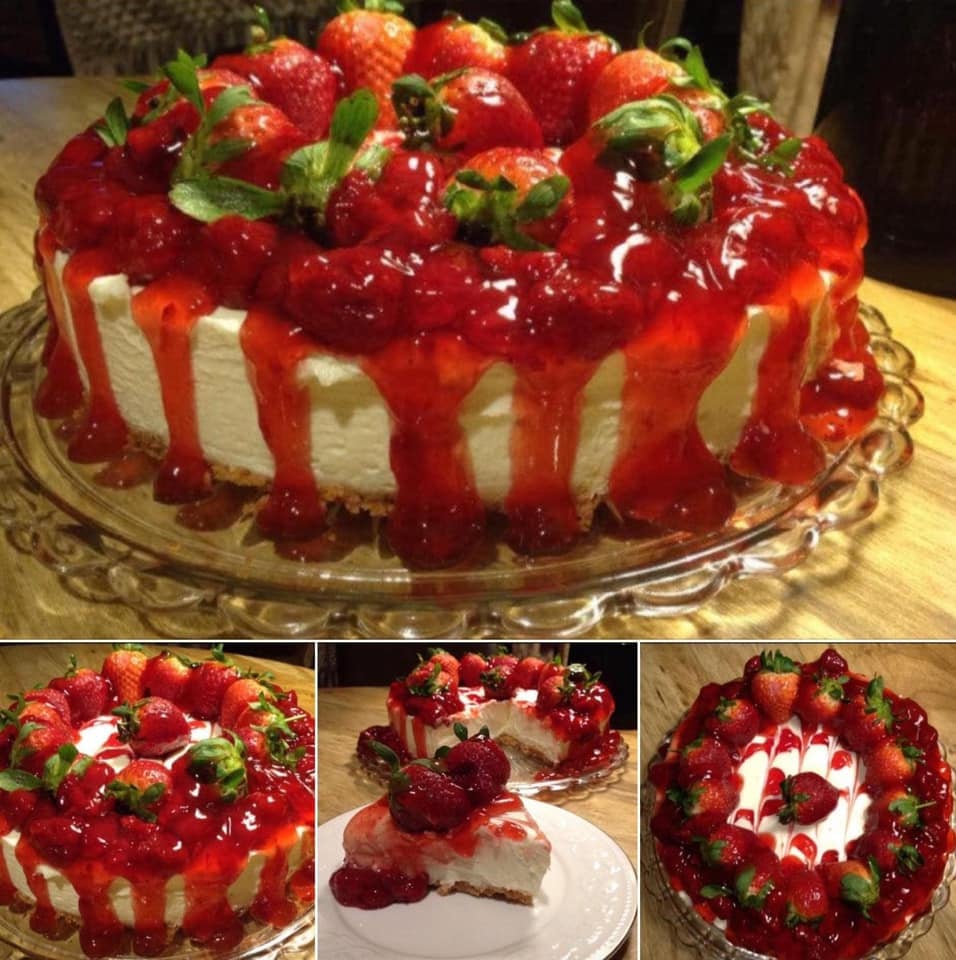