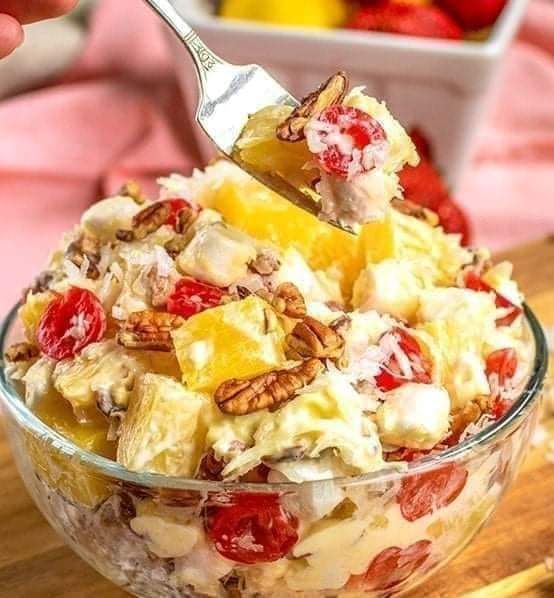 * 20 ounces maraschino cherries, cut in half

* In a medium tall bowl, using an electric mixer, whip cream cheese until it becomes smooth. It may bind up in the beaters, but continue as is and it will loosen up. Add dry pudding mix. Beat until well combined. 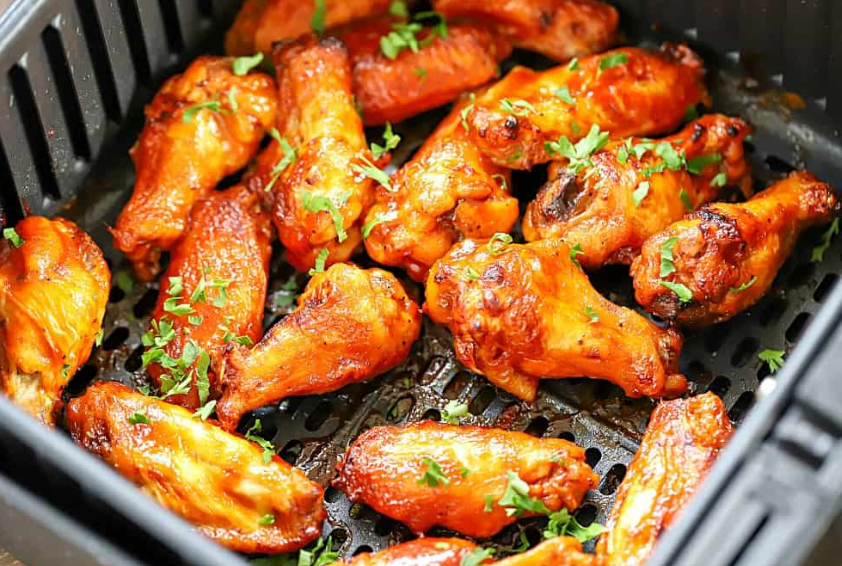 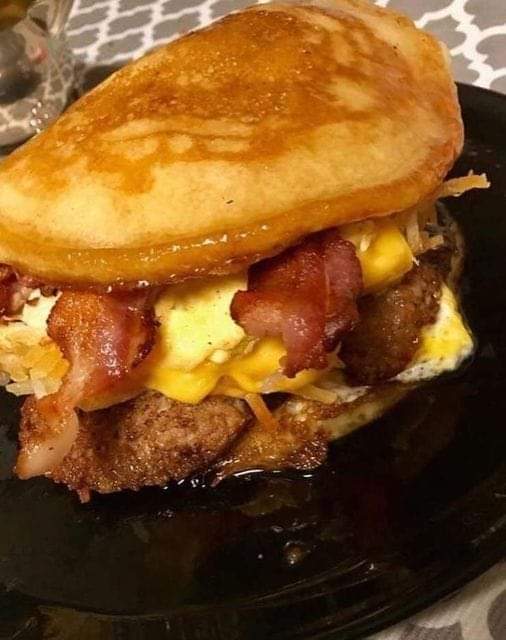