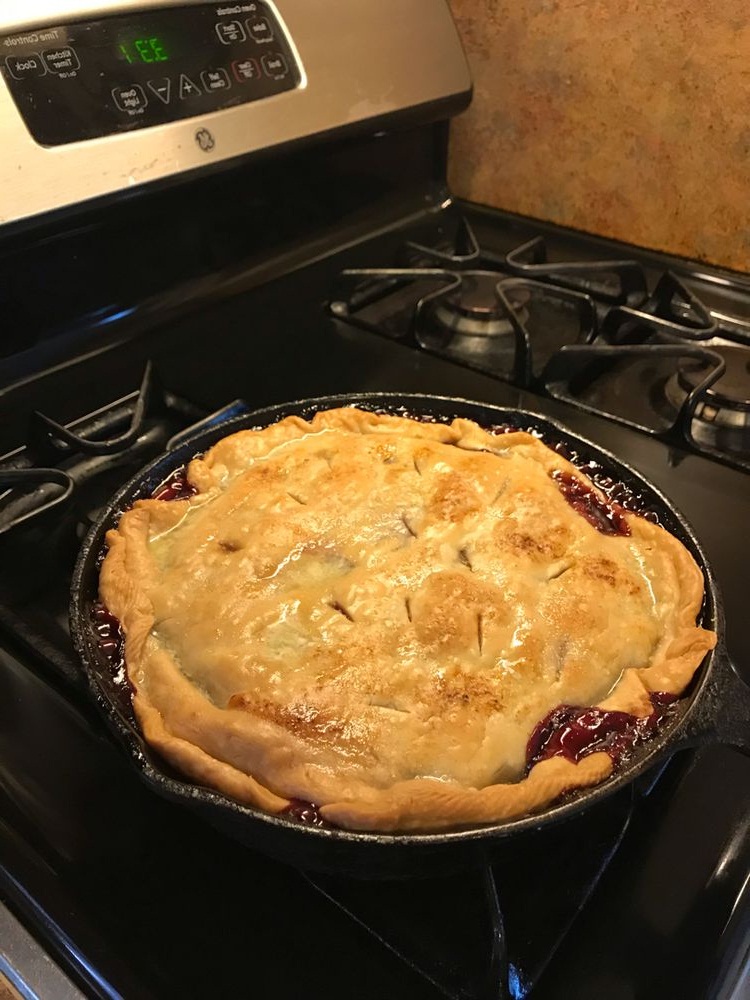 Don’t be fooled by this Famous Skillet Blackberry Cobbler. Anyone would think that you made this from scratch but the truth is, looks and tastes can be deceiving. To make this decadent cobbler, I used frozen berries and refrigerated crust (surprise!) with mostly pantry essentials. And make sure to serve this cobbler with a big scoop of vanilla ice cream.

1/4 c. sugar (to sprinkle on the crust before baking)

1/2 stick butter, cut into small cubes (to dot onto crust before baking)

Step 2: In the bottom and up sides of a 12-inch cast-iron skillet, place one unrolled pie crust. Using a fork, pierce the bottom and sides of the crust. Place in the preheated oven and bake for about 7 minutes. Take it out once the oven beeps, then adjust the oven temperature to 375 degrees.

Step 3: Place the melted butter, 1 1/3 cups sugar, and flour in a large bowl. Mix until well combined. Add in the berries and toss to coat with the butter/sugar/flour mixture, mixing until the mixer is crumbly.

Step 4: Into the skillet, carefully pour the berries, sprinkle with water, then cover with the second unrolled pie crust and seal the crust.

Step 5: Over the crust, scatter small pats of butter and sprinkle over 1/4 cup sugar. Before placing in the oven, make tiny slits on top of the pie crust.

Step 6: Put in the preheated oven and bake for about 45 minutes until the edges are bubbly and the top starts to brown. To keep the edges of the crust from over-browning, I suggest using a pie shield. 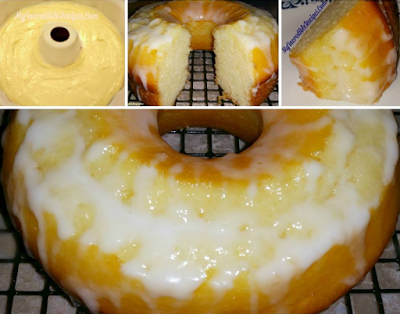