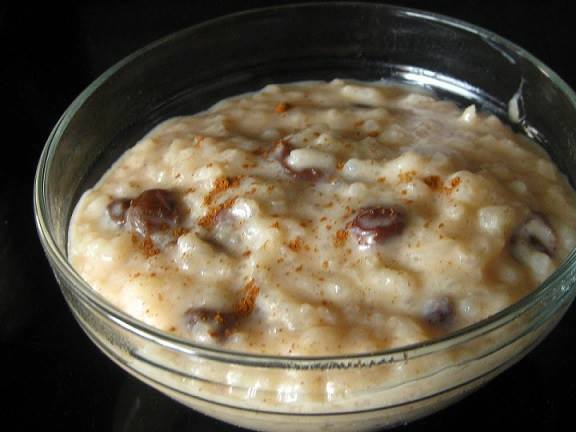 OLD FASHIONED RICE PUDDING IS DELICIOUS SERVED WARM OR CHILLED. I HAD SOME FROM THE REFRIGERATOR WITH A LITTLE MILK STIRRED IN AND IT WAS WONDERFUL! HOMEMADE GOODNESS FROM OUR HOUSE TO YOURS!

This is the real thing – a mass of creamy rice and a thick brown speckled nutmeg skin.

Don’t forget to take a sharp knife and scrape off all the bits of caramelised skin that stick to the edges – my grandmother always did that and gave everyone an equal amount.

You can now watch how to make Old-Fashioned Rice Pudding in our Cookery School Term Perfect Rice and Pasta – ‘Medium and Short-grain Rice’ – video lesson below.
Let’s talk about cooking it on the stove first. The milk, long grain rice, sugar and salt are combined in a large sauce pan and cooked over medium to low heat, stirring constantly until it boils. It’s going to take a good 10 minutes for the mixture to come up to a boil. Don’t turn the heat up to speed up the process, there’s a reason it has to come up to a boil slowly. You’ll notice there’s no eggs or flour in the recipe to thicken the pudding. The thickener comes from rice starch, which is produced by cooking the pudding slowly.

My mom used to make this Baked Custard Style Rice Pudding all the time when we were young. She would add lots of raisins and top it with cinnamon. Just thinking about it brings back really good memories :-). I love old fashioned recipes like this. They’re warm, hearty and completely delicious. Plus, it’s one of the cheapest desserts you can make.

This dessert is perfect for a cold winter night when you want to make something really easy and delicious using ingredients you already have in your pantry.

I LOVE rice pudding, and ate it often as a child. Probably my mother’s attempt at getting something, ANYTHING in my belly. To say that I might have been a picky eater is kind of an understatement. I didn’t like different food types touching on my plate, and nearly had a conniption whenever she’d serve peas and carrots mixed up. I mean, I liked peas. I liked carrots. BUT MIXING THEM WAS WRONG.

“This pudding turns out in a lovely custard texture. A great balm for those seeking a return to some of the old-fashioned foods of their youth! We like it best because it is oven-baked and not made on the stove top.”

This recipe turned out great with some slight modifications. Per someone elses suggestion, I used five cups of liquid (actually, I had some cream left over from a previous recipe, so I used 1/2 cup cream and 4-1/2 cups 2% milk). I left out the raisins, used about 3 teaspoons of Vanilla, and used about 1/2 teaspoon cinnamon. I baked it for about 2 hours and ten minutes. Turned out great.

I used brown sugar rather than white, used 3 eggs rather than 2, and I used canned milk (2 cans) and also two half-pints (8 oz each) of whipping cream, increasing rice by about 1/4 cup. I used a prior feedback recommendation and increased the vanilla to 3 teaspoons and I also used allspice and cinnamon. I baked it for about 3 hours and stirred occassionally for the first 2. It is sooooo yummy! I also used both dark and yellowb raisins. It has a wonderful carmalized flavor and color and is very smooth. 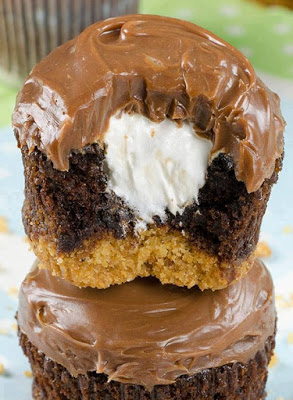 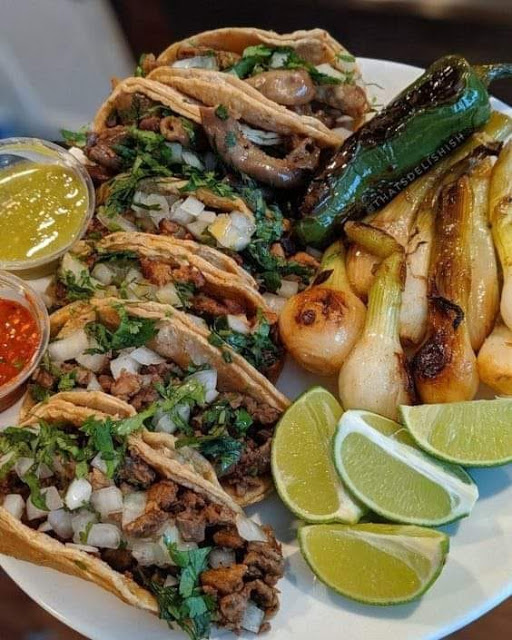