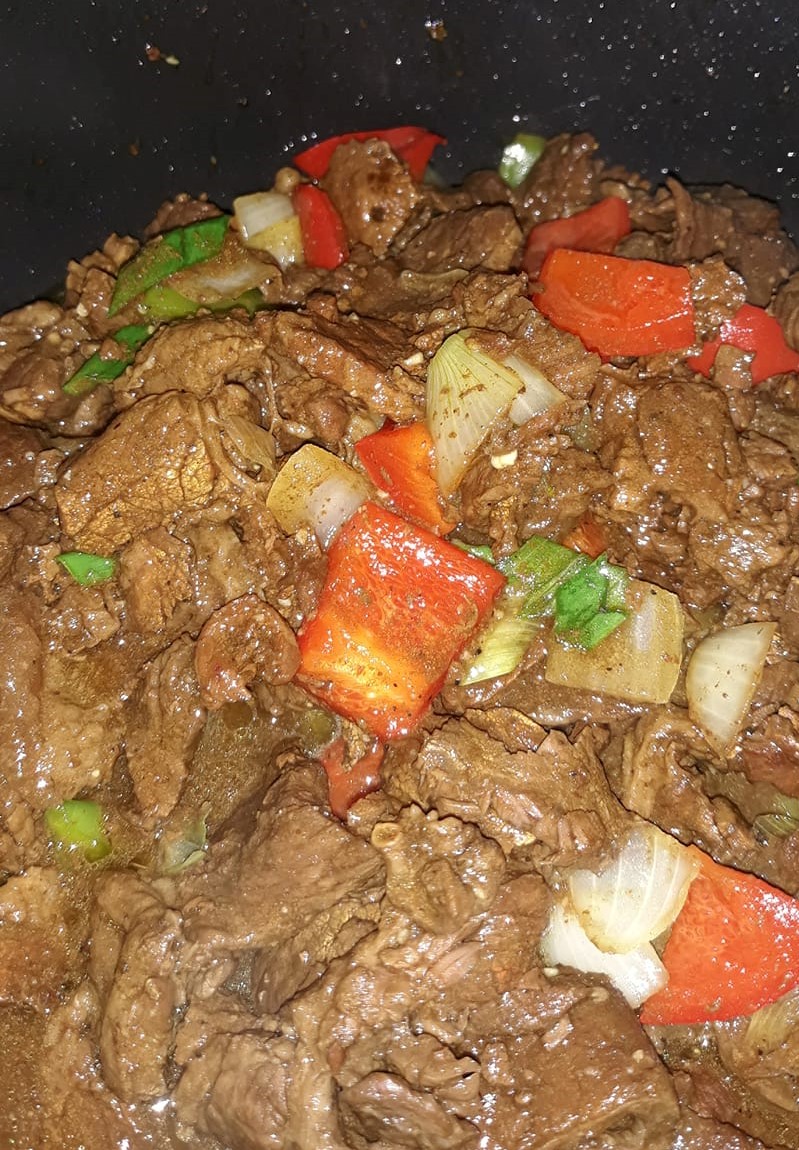 HOW TO MAKE CROCKPOT PEPPER STEAK?

This Crockpot Pepper Steak Recipe is for you if you’re searching for a simple but tasty crockpot dinner idea!

Pepper steak is a traditional Chinese American dish named for its two main ingredients: peppers, and specifically bell peppers and steak strips, often sirloin, flank, or round. It’s smothered in a thick, almost gravy-like sauce made with ginger and soy sauce, which coats each morsel in a rich, savory taste. There are no dried rice grains here!
Pepper steak is generally served as a quick stir-fry, but I wanted to see if I could make a slow cooker version.

This pepper stick is an easy recipe that always helped me in my very busy days, so if you’re a busy person every crockpot recipe on my website is for you.

Well to make it, you’ll need these ingredients:

1 Can. Of stewed tomatoes.

AND YOU NEED JUST TO FOLLOW THESE FOUR STEPS TO MAKE IT!!

Firstly, In a big mixing bowl, I combined the flour with the season salt, then I put in the meat, and coated it totally with this mixture.

After that, I heated the vegetable oil in a large pan, then I added the meat, minced garlic, and bell peppers, which I’ve cut into strips before, and I cooked until the meat began to brown.

At this point, I transferred the beef and peppers from the pan to a slow cooker lined with paper towels, leaving the fat behind.

And finally, I added the stewed tomatoes with juice and a can of beef broth to the oil in the skillet where I fried the meat.

If you’d like your sauce to be thicker, let us know. jUST A 1 tablespoon of cornstarch and 1/4 cup cold water, 1 hour before dinner – In a tiny bowl, I whisked together 1 tablespoon cornstarch and 1/4 cup cold water, well I combined them both, and I added to the crockpot and stir to mixed. For the last hour of cooking time, I switch the crockpot on full and let the sauce thicken.
I hope you’ll enjoy it!! 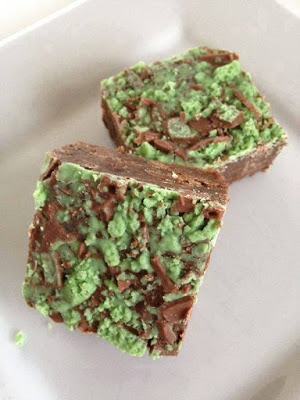 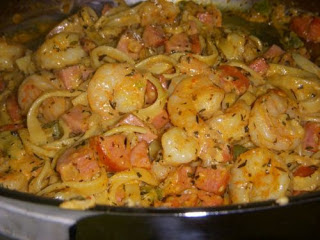