Place all the ingredients for the dough, including the butter, into a stand mixer, and employing a dough hook mix for about 10 – quarter-hour until the dough forms a ball and comes faraway from the edges of the bowl. still beat in a better setting until the dough is glossy, smooth, and elastic. Cover the bowl with a dish towel and leave it to rise until it’s doubled in size (approximately 1 hour).

Once the dough has risen, tip it from the bowl and knock it back, kneading it a couple of times to purge the air out. Place it back within the bowl, cover again and permit to prove a second time, until it’s again doubled in size.

Make the custard: Place the milk into a pan. Cut open the vanilla pod and scrape out the seeds into the milk, and add the pod back in. Place the egg yolks, sugar, and flour into a bowl and whisk together to mix Bring the milk to the scalding point then remove from the warmth. Slowly pour the recent milk into the egg mixture, whisking continuously. Once all added, clean out the pan then pour the mixture through a fine sieve back in and place it back on the warmth. Gently warm and still whisk until the custard thickens.

Once thickened, remove into a bowl to chill.

Once the dough has doubled in size. Then cut the dough into roughly 50g pieces and roll them out into neat balls. Place them onto a well-floured tray and spaced apart, and mud again with many flours and canopy the entire tray loosely with cling film. Place the trays in a warm place to let the doughnuts have their final prove until they’re hyped up and risen.

Using an electrical whisk beat together the cream cheese until it reaches medium peaks. Then spoon this into the cooled custard and fold together. Spoon the custard into a piping bag with a little round nozzle attached. Seal the piping bag and confine the fridge until later.

Once the doughnuts have had their final prove they’re then able to fry. Place the oil into a high-sided saucepan and warmth until it reaches 180 C. Fill the bottom of a baking tray with castor sugar for dusting.

Using floured hands, carefully lift the doughnuts off the tray being careful to not knock the air out of them. Drop into the oil and permit the doughnut to cook on one side for about 2 minutes, then flip within the oil and cook the opposite side. Do these in batches. Once cooked remove from the oil and momentarily drain on some paper, before adding to the tray of castor sugar and dusting liberally.

Once all the doughnuts are fried and coated in sugar, fill with custard. employing a chopstick, make a hole within the side of every doughnut to the center. Take the piping bag and insert the nozzle into the opening and fill the center, and finish with an additional little bit of custard on the surface before serving. 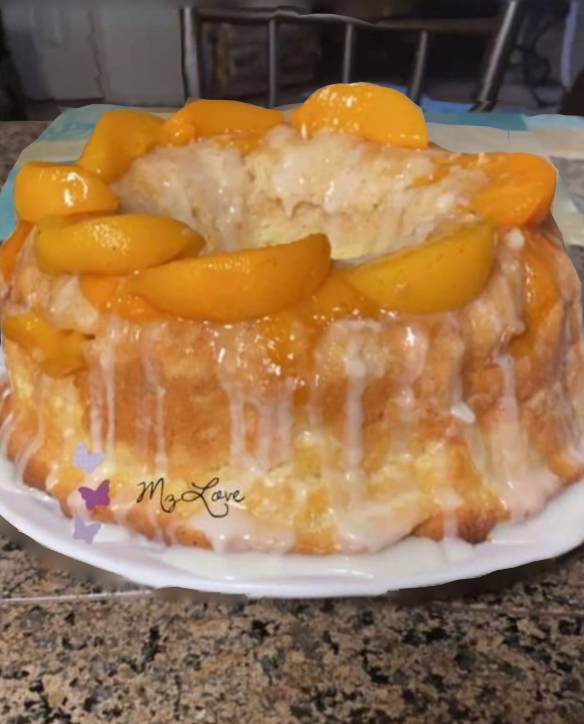 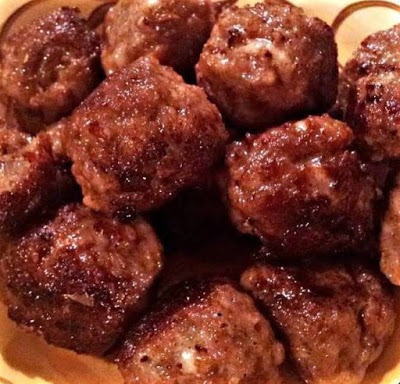