The pickled beets recipe will always allow us to save money on canned food. This is a recipe well known to humanity since ancient times. It is thought that Mesopotamia was the first civilization to elaborate this preparation. Pickled cucumbers were mentioned in the Bible and also by Greek philosophers. In the Roman Empire, this type of food was used to feed soldiers during their tours. It is known that in 1785 the pickling technique began to be better understood; at that time, the Frenchman Nicolas Appert discovered pickles that were packaged and subjected to heat. There are many types of techniques to make this gastronomic proposal. Usually, we talk about olives or pickles, but pickling beets is relatively easy and positive for the organism.

Beets are a pretty hearty and healthy food. To begin with, this vegetable is from the same family as chard or spinach. Its consumption is not only associated with a beneficial but also a curative intake. This natural product is used to cleanse the liver and boost it during diseases. Being rich in fiber, it also enhances the proper functioning of the digestive and excretory system. Its constitution is 80% water, as is the case with other low-fat, rich foods. The best thing is that we can preserve it for a long time if we learn the simple but fine art. Below you will see how easy it is. 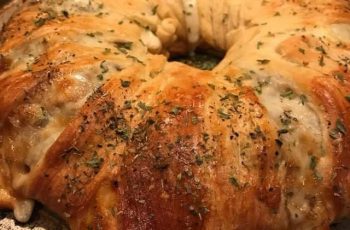 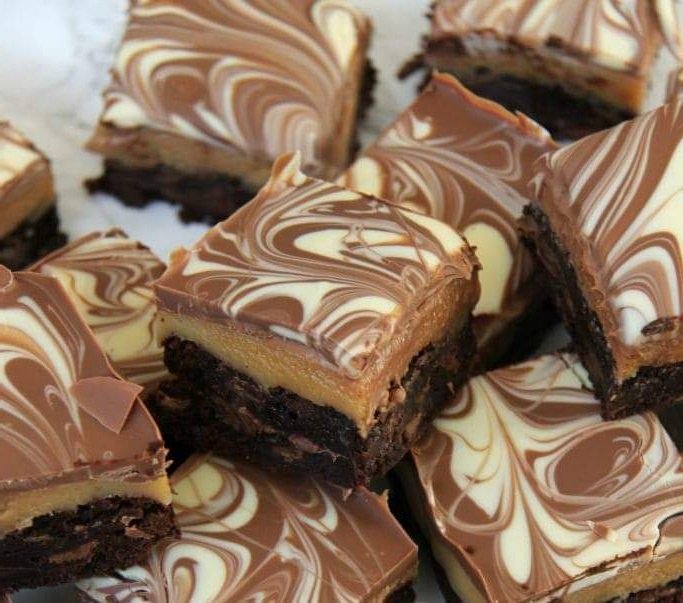