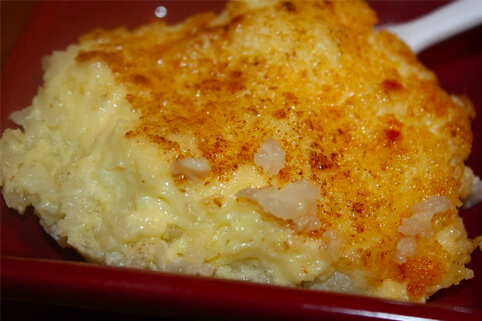 The other day, I was in a frenzy. I had to prep my kids for a doctor’s appointment, get my shower in, do a little work before we leave and finish up making lunch for my husband to take to work. It was a crazy morning, to say the least. I was having such a hard time keeping everything up and well, with the kids being sick and all, I knew it was not going to look any better for the rest of the day. When I noticed my husband was done showering, I asked him to please give each of our kids a bowl of oatmeal for breakfast. I told him it was in the fridge because I had prepared it last night. Well, my kids are not huge oatmeal fans, but it is good for them. I knew they might give a hard time, but seeing as they are sick, they might just forget about the oatmeal and just eat it. I heard not one complaint. I tiptoed downstairs and looked in the kitchen to see three happy kids munching away on their oatmeal. I mean, they were almost done! I asked my husband what in the world he did to that oatmeal and he said nothing. As I stepped closer, I realized what it was he had given them… 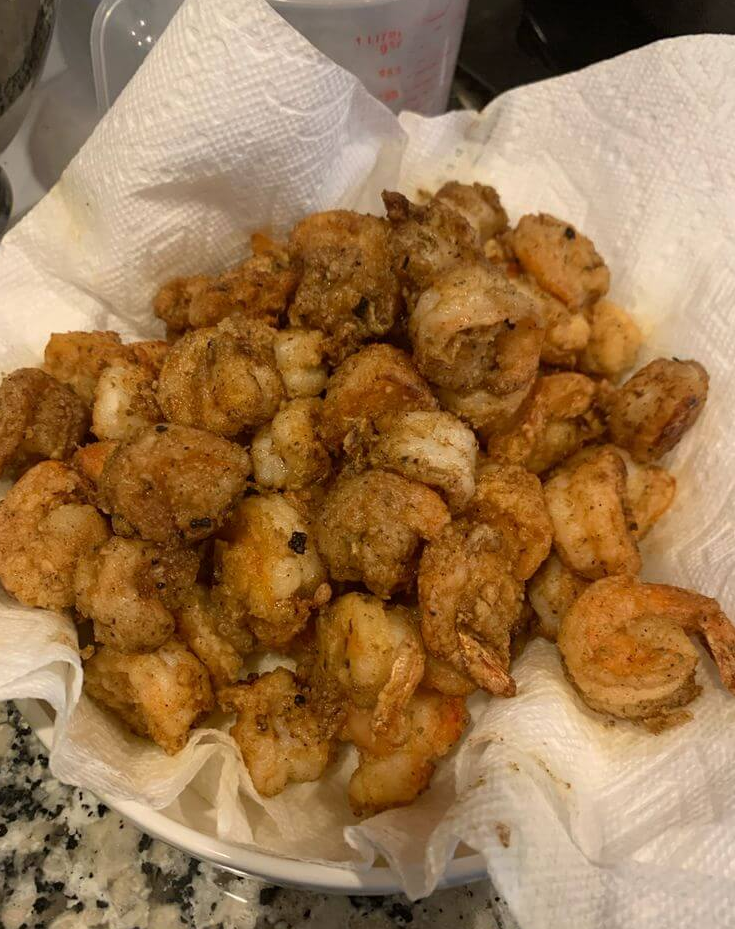