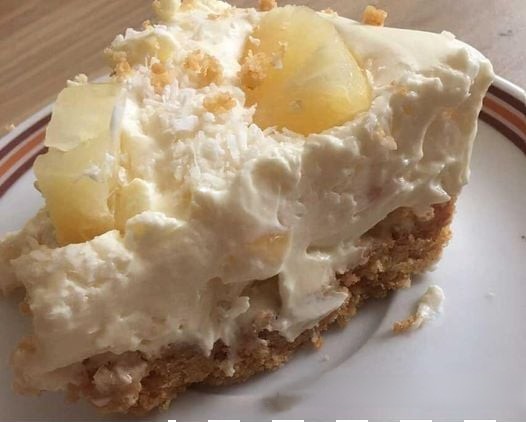 HERE IS THE LIST OF ALL INGREDIENTS YOU’LL NEED FOR THIS FABULOUS DESSERT:

A medium package. Of softened cream cheese, I used the 8-ounces pkg.

1 Cup. Of crushed pineapple, I drained the juice.

THE INGREDIENTS NEEDED FOR THE FAMOUS GRAHAM CRACKER CRUST:

Crushed graham crackers, I used a box of 20 pieces.

¼ Cup. Of diced pineapple, I drained the juice.

To start, choose a medium mixing bowl, and using an electric mixer, beat gently the cream cheese until it becomes somewhat frothy.

Secondly, you need to include gradually the powdered sugar, mixing until everything is well-combined.

And now, In a separate bowl, you’ll combine the whipped topping and beat until frothy, fold in the crushed pineapple with a spatula, then put the mixture aside.

Using a small mixing bowl, thoroughly combine the crushed graham crackers, granulated sugar, and melted butter until everything is well mixed. Spread the mixture into an 8 × 8 baking dish.

After that, you can spread the filling over the crust, smoothing it out with a spatula until it’s evenly distributed.

And the final step is refrigerating it for approximately 2 hours, until the pineapple is firm, after topping with shredded coconut and sliced pineapple.

Despite the fact that this is a very simple dessert to prepare. Alternatively, I have some recommendations to make it even simpler, as well as some interesting ideas to spice things up a little bit! I’ve added some recommendations below in the section of the related post!!! Have a good day!!! 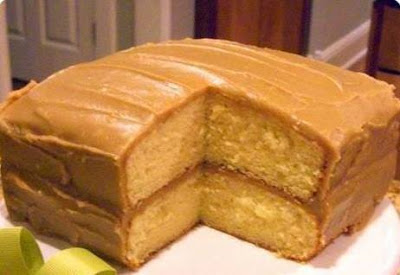 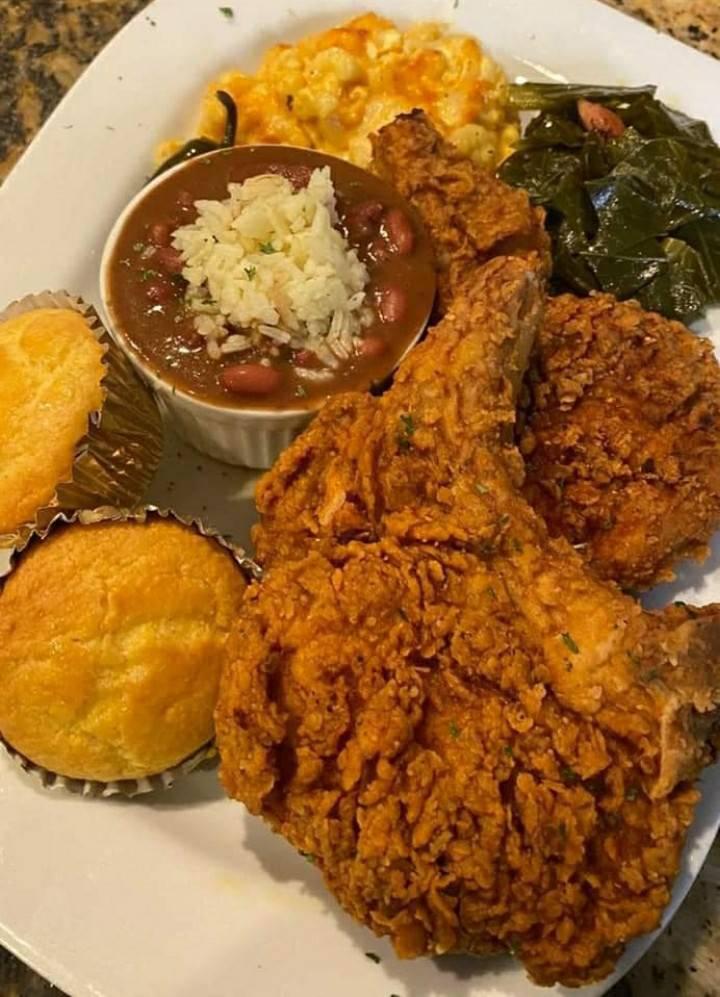