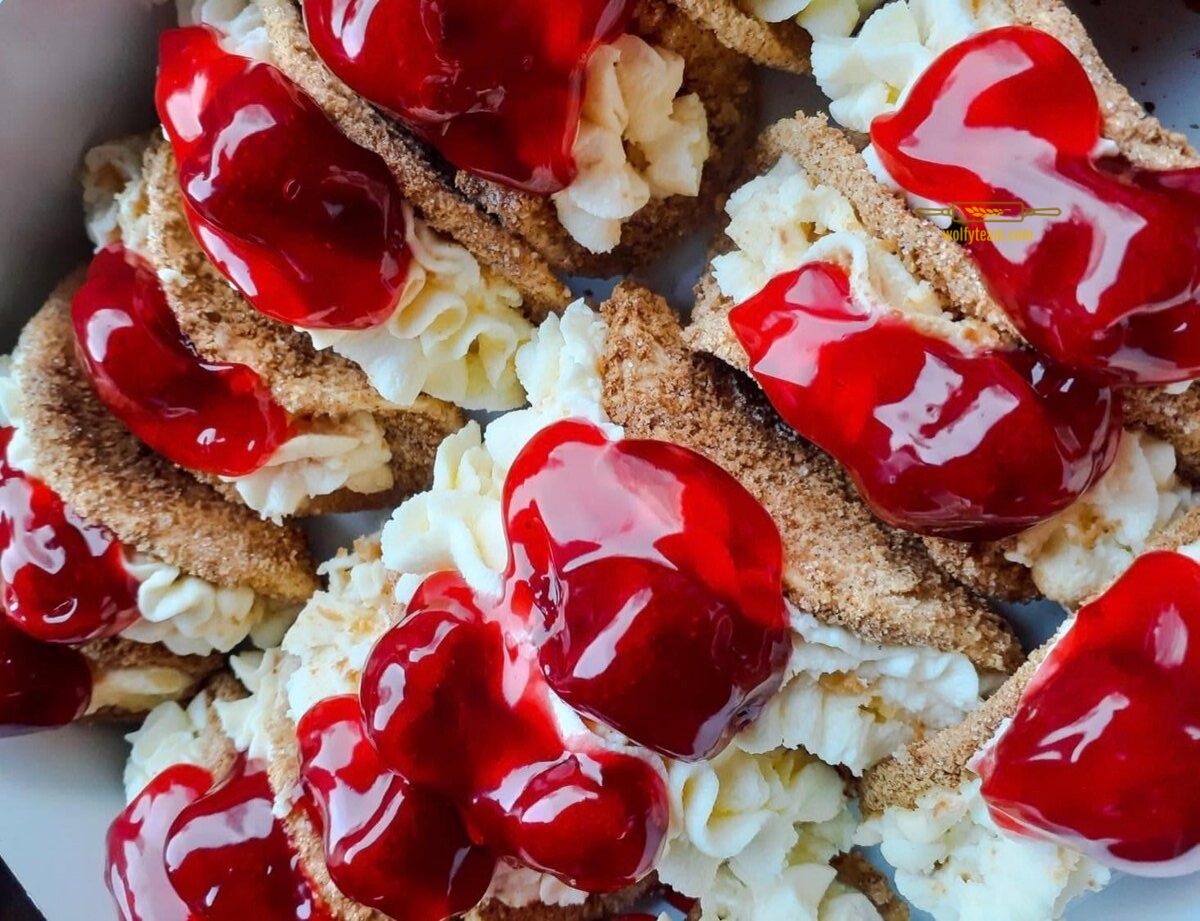 It´s also important to coat them as soon as you take them out of the oil, until they´re still hot, using a spoon. 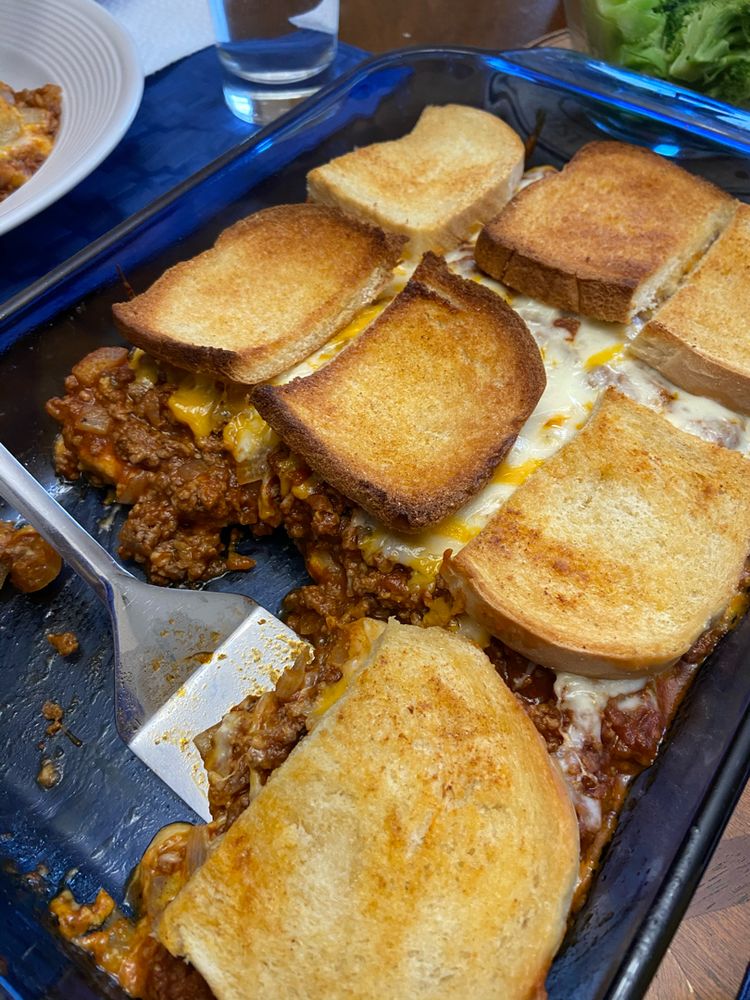 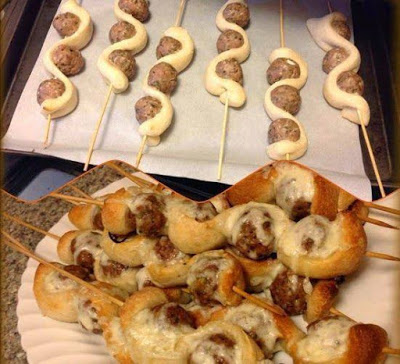