How To Make BETTER THAN ANYTHING TOFFEE RECIPE

Spread the chopped pecans in a single layer on top of the parchment.

Add butter, sugar, and salt to a heavy-bottomed 3-quart pot

Bring to a boil over medium-low heat, stirring frequently to dissolve the sugar.

Once the candy is boiling, stir occasionally, slowly and evenly, until the candy has reached 290F to 300F, or “hard crack” on a candy thermometer.

Once the candy has reached 290F-300F, remove from heat and gently stir in the vanilla extract.

Carefully pour the mixture over the chopped pecans.

Let the candy sit for a few minutes, undisturbed, before sprinkling the chocolate chips over the top.

Cover the baking dish with foil and let sit for 5 minutes or until the chocolate has softened.

Remove the foil and gently spread the softened chocolate into an even layer. An offset spatula works best for this.

Place the candy in the refrigerator and let cool completely. Give it at least 2 hours.

Lift the parchment out of the baking dish and place the toffee on a cutting board or solid surface.

Use a knife to gently break it into smaller pieces.

Store in an airtight container in a cool place. 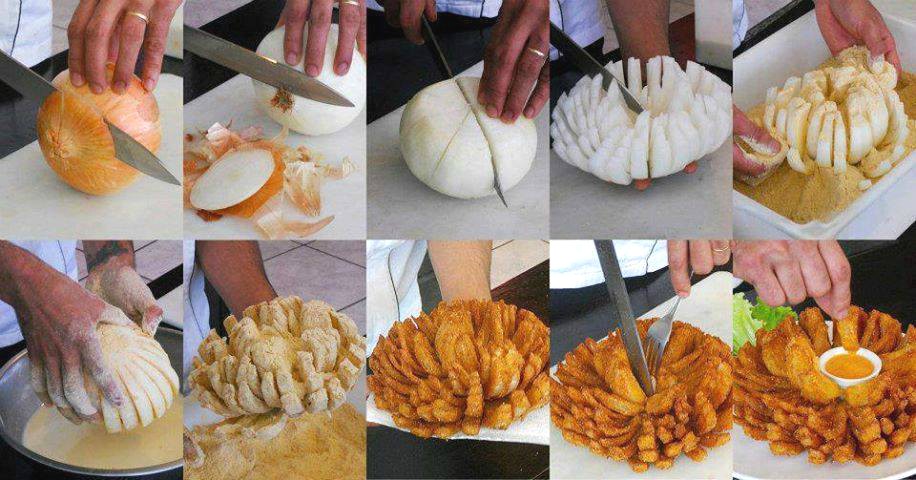 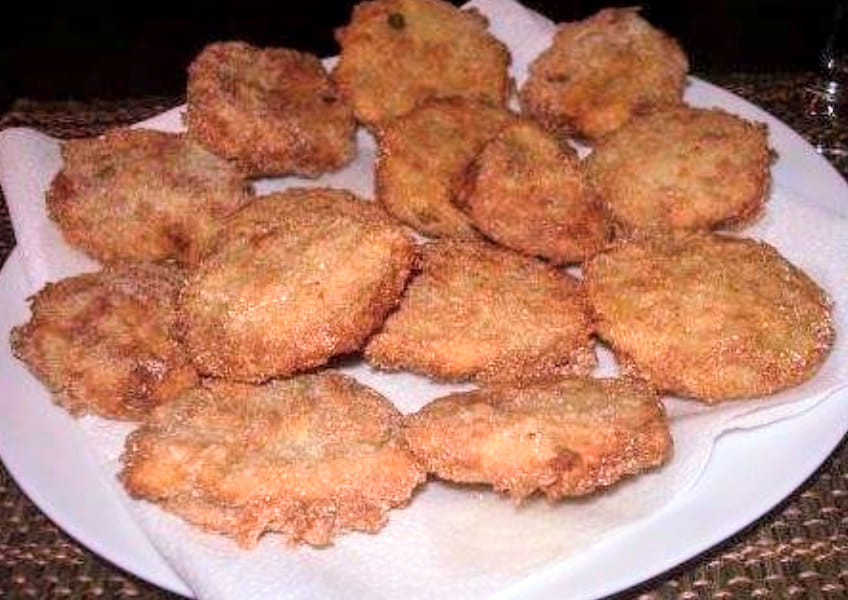