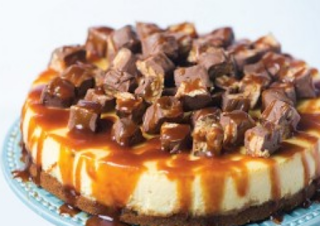 Brush with a light oil and spread the bottom and sides of a 20 cm round tray.

Blend the biscuits in a food mixer until pureed smooth, add the butter and mix them until they combine well, pour the mixture with the spoon into the prepared tray, use a glass cup with straight edges to spread and press the mixture below and the edges of the tray, put them in the refrigerator for 30 minutes to freeze.

Pour with a spoon the mixture of cream cheese as a base, sprinkle ⅓ the amount of chopped Snickers and over caramel. Use a knife to rotate, and top them with half the remaining amount of the cream cheese mixture. Then the rest of the snickers and caramel in two batches, put them in the fridge for 6 hours or until the cheesecake settles.

Meanwhile, spread a tray with parchment paper, put the custard sugar in a frying pan over a medium heat, cook with stirring for 5 minutes or until the sugar melts and caramelizes, carefully. Pour the hot caramel over the pistachios, leave it aside until it settles, and fold it roughly.

Place the cheesecake on the serving plate, sprinkle it with pistachios and the extra amount of chopped Snickers, cut into triangles to serve. 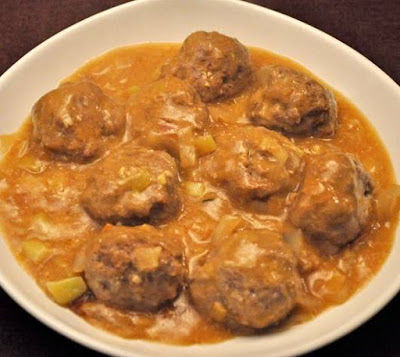 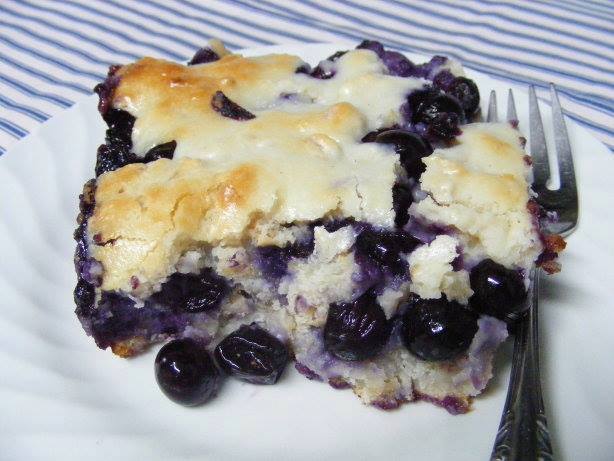