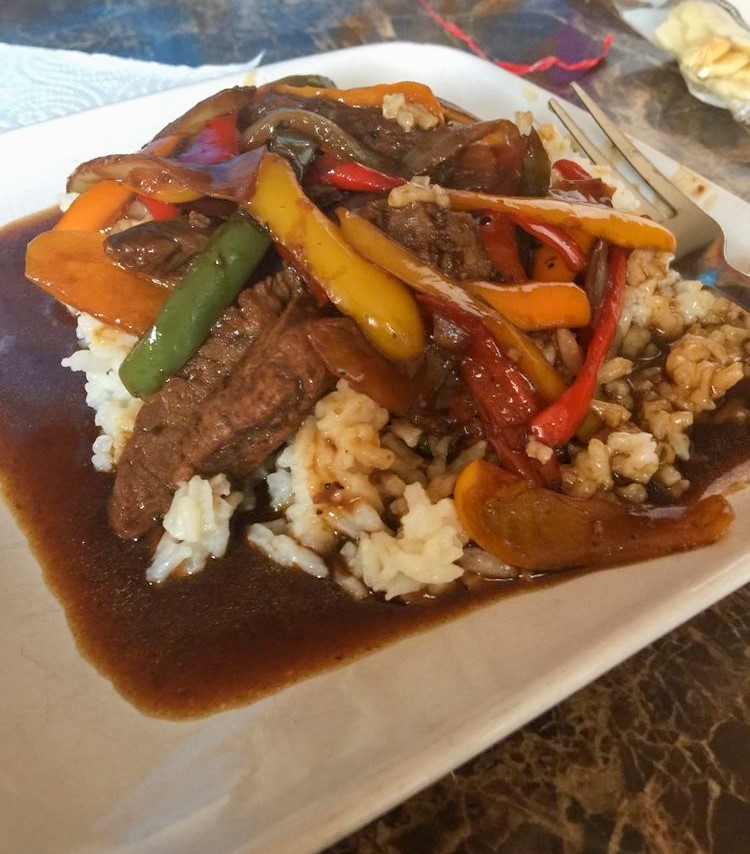 Pepper steak is a classic Chinese American dish that’s named for its two primary ingredients: peppers (bell peppers, specifically) and strips of steak (often sirloin, flank, or round). It’s in a thick, almost gravy-like sauce made with ginger and soy sauce; the sauce coats every morsel with its rich, savory flavor. No dry grains of rice here!

Pepper steak is typically served as a fast, stir-fry style dish, but I wanted to see if I could adapt it for the slow cooker.

Cover and cook on LOW for 7 to 8 hours, until the beef and vegetables are tender.

Serve over cooked rice, if desired. 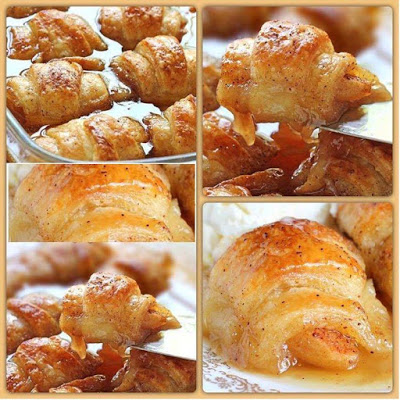 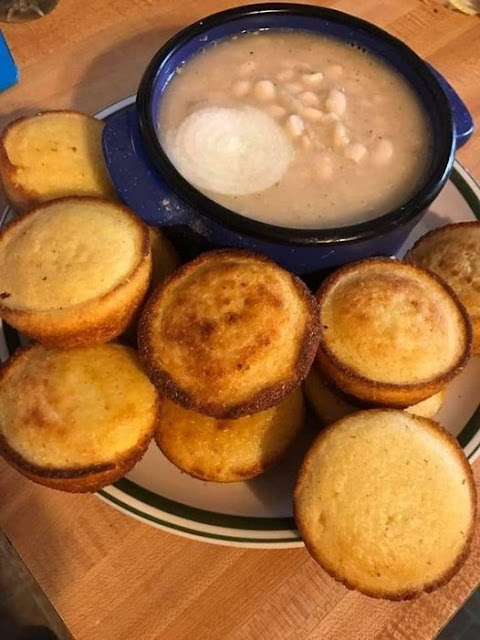