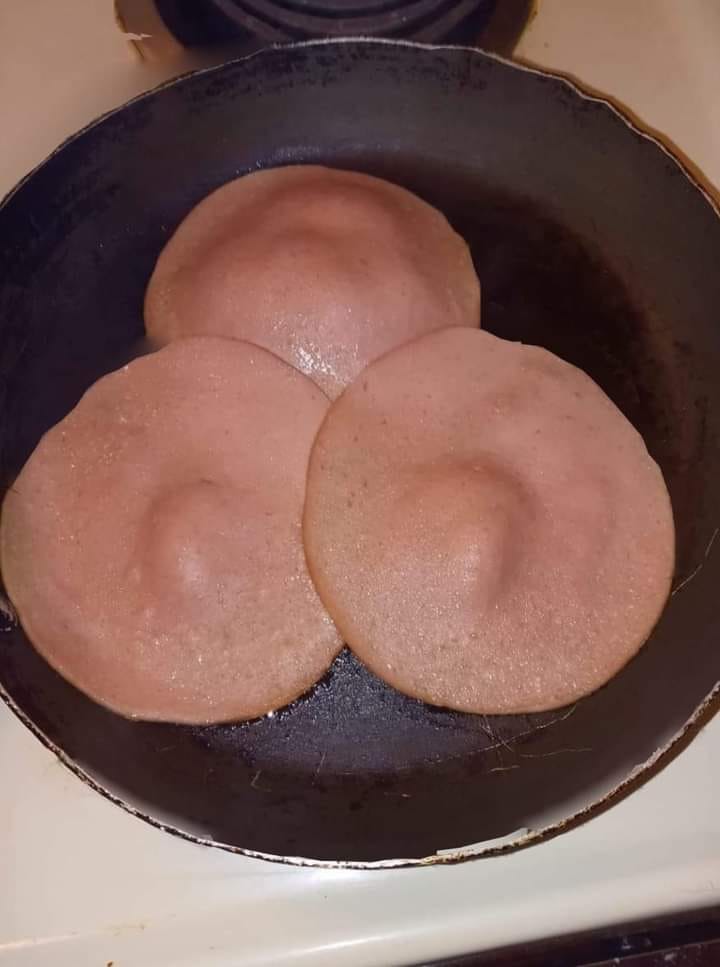 Bologna- Any kind will do. Some people prefer thick, deli-sliced

bologna and others are fine with pre-packaged bologna.

Bread- Fried bologna sandwiches have been traditionally made with white bread, however any bread is fine.

Spray your skillet or heat a small amount of oil on medium-high. While your skillet is heating up prepare your bologna. If you bought bologna from a deli you won’t need to remove the red rim, but if you are using Bar S or Oscar Meyer you will need peel away the red rim and discard it. Spread the mayo or mustard (or dressing of your choice) across your buns, and slice any vegetables you might like to add. Bologna cooks fairly fast so it is best to be prepared before you toss it in the pan.
Once you have removed the red rim toss the bologna in the frying pan. It sizzles like any other sausage. You will soon notice the center is beginning to bubble. As soon as you notice the bubble cut two slits in the center in the shape of an “X.” This will keep the meat from curling up while it is frying. (Some people like to cut the bologna prior to the pan. Some even cut slits along the outer rim.)
Fry the bologna three minutes on each side over medium heat. The perfect piece of fried bologna is slightly charred, which gives it a caramelized taste.
When the bologna is ready, remove it from the pan and place it on a paper towel to absorb the grease. You can even pat the fried bologna down. Then place the bologna on your bun and top it with cheese and add tomato and onion if you like. Grab your favorite chips and sink your teeth into an East Texas sandwich. 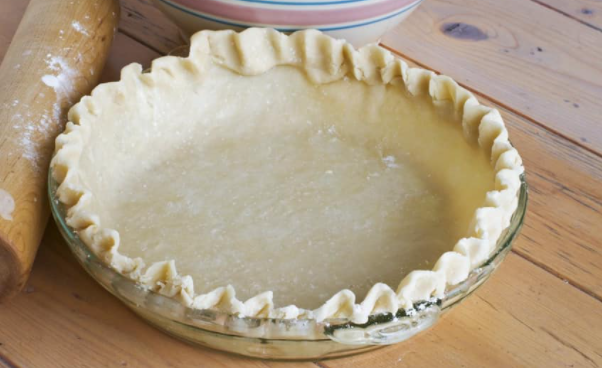 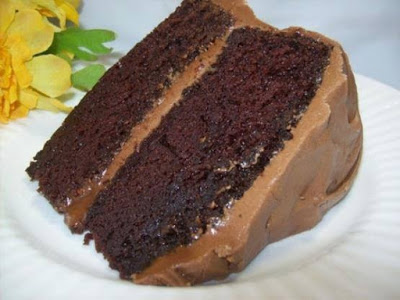