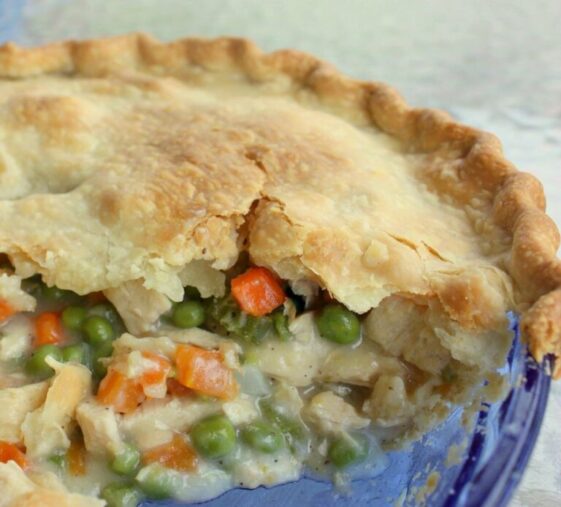 This was SO delicious, the best I have ever tasted. I made it with the “Butter Flaky Pie Crust” and it turned out perfectly flaky and wonderful. I pre-baked the bottom crust for 6 minutes, doubled the black pepper, added a tsp. of poultry seasoning and garlic salt and a diced potato. I added an extra 1/4 c each of milk and broth to combat any dryness. It turned out SPECTACULAR and was a huge hit with the family…they even ate it for breakfast. Will definitely make this again.
– This was AMAZING! My family kept raving how good it was. Like others before me, I boiled the veggies and the chicken in the chicken broth. When the chicken was done I saute’d it in butter with garlic, onions, salt and pepper. I also added a can of cream of chicken soup because I needed more gravy. There was so much meat and veggies that I put it in a 9×13 pan and topped it with two pilsbury already made dough. I brushed the top of the dough with egg white and it came out so wonderful! What a recipe. I will be making this again and again. Update – I made this with left over roast from last nights meal and it was amazing. I used beef broth and also a jar of beef gravy so we’d have extra. My kids liked it better then the chicken pot pie.

Directions:
Preheat oven to 400°F. Saute onion, celery, carrots and potatoes in margarine for 10 minutes. Add flour to sauteed mixture, stirring well, cook one minute stirring constantly. Combine broth and half and half. Gradually stir into vegetable mixture.
Cook over medium heat stirring constantly until thickened and bubbly. Stir in salt and pepper; add chicken and stir well. Pour into shallow 2 quart casserole dish and top with pie shells.
Bake 30-40 minutes or until crust is golden and flaky 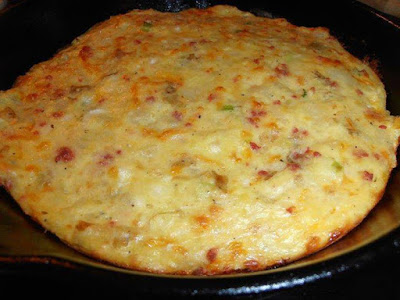 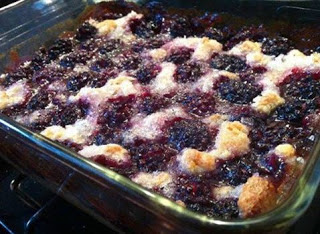