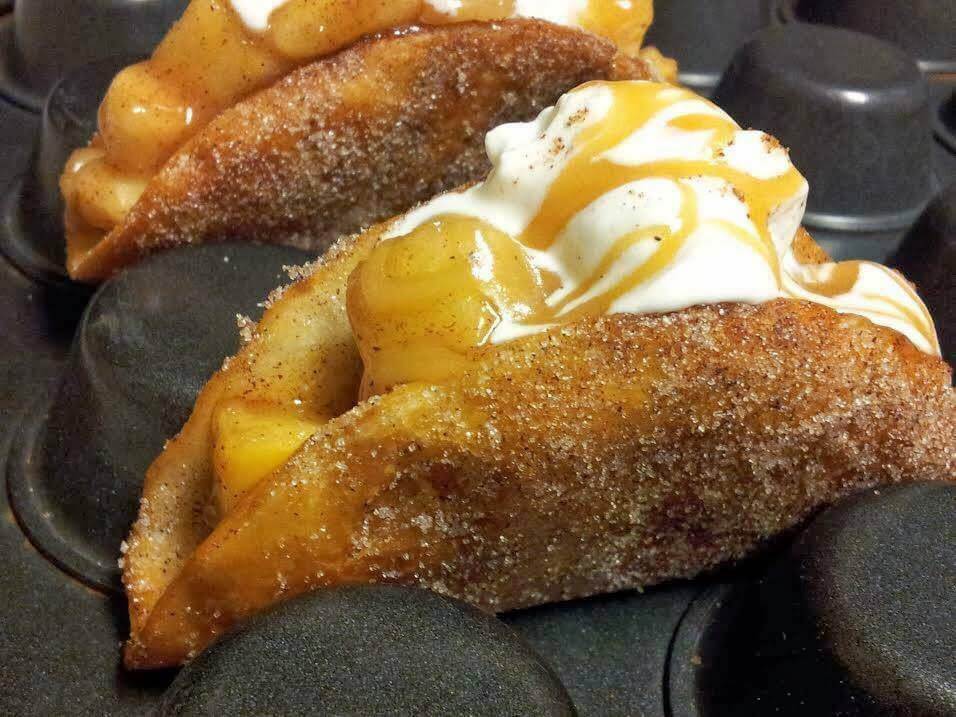 The shells of these tacos are made from tortillas cut with a round cookie cutter and fried crisp and dusted with cinnamon sugar. They only take about 20 seconds each to make and can be made days ahead of time.

I made a homemade filling but you can definitely use canned filling to make these quick! If you are having a party, you can keep the filling warm in a small slow cooker with the shells beside and people can fill them as they like or set a mini muffin tin upside down and cover it with a pretty cloth napkin as a holder (that is what I used in the photos above, worked perfectly!)

Place apples, sugar, cinnamon, nutmeg, and water in a sauce pan.Stir until well blended and cover and cook on medium stirring frequentlyFor 10 minutes or until apples are semi soft. If needed, thicken sauce using1 Tbl of cornstarch to 3-4 Tbl of water.
Mix into sauce and stir until thickened.Heat oil on medium heat in a skillet and holding the tortilla folded in half, place the bottom on tortilla in the oil for a few seconds. Then lay it on one side until browned and then place other side down until browned. Remove from oil and Sprinkle browned tortilla with sugar-cinnamon mixture.
Fill taco shells with apple pie filling and top with whipped cream, and sprinkle a little more of sugar-cinnamon mixture on top. 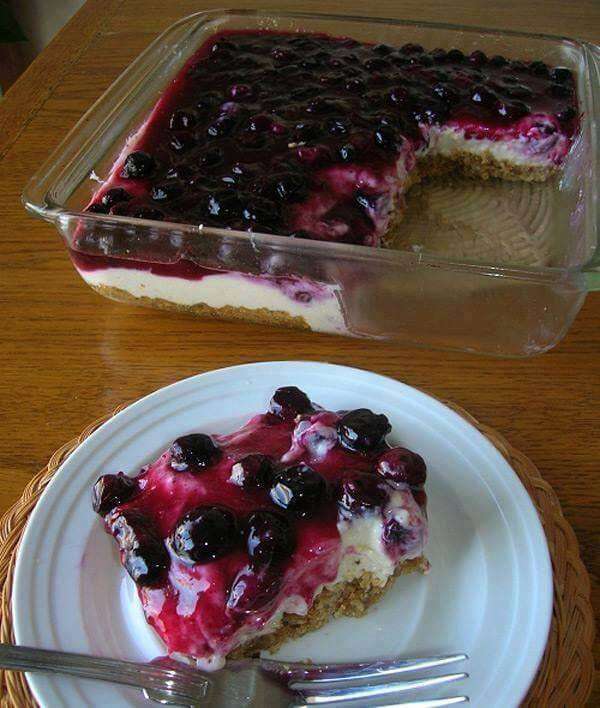 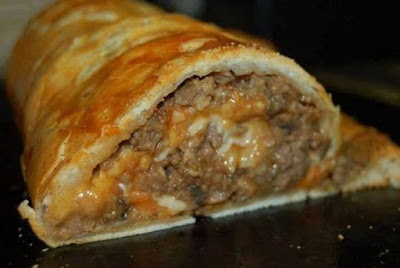