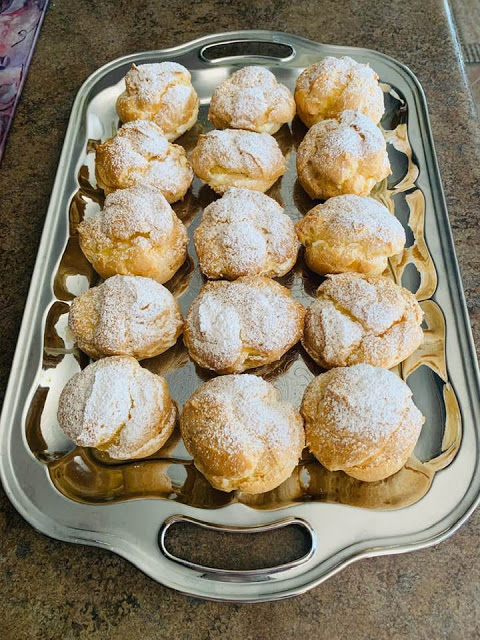 Cream Puffs, or as it is also known as Eclair, is one of the most famous western sweets around the world, and it appeared for the first time in the nineteenth century, specifically in France, where historians mention that the chef (Antonin Karimi) was the first to invent this recipe, and it is referred to It was previously called (The Little Duchess), and Karim Puff is distinguished by its crisp dough known as (Chou dough) in addition to the possibility of filling it with different flavors, and in this article we will teach you how to prepare this dessert at home.

° a cup of sifted flour

° A cup of boiling water.

1- Put the boiling water in a saucepan over a fire, add oil and salt to it, and boil it for two minutes.

2- It is removed from the fire and added to the flour at once, with stirring quickly, and returned to the quiet fire and continue stirring until the dough becomes soft and not sticky so that it does not stick to the wall of the pot.

3-  Lift from the fire and continue to stir until it cools a little.

4- Add to it one egg after the other, with constant stirring, until mixed well, then add vanilla.

5-  Pieces are formed as desired on the non-greased tray, either by using a spoon or a biscuit machine, if available to you

7- It is removed from the oven and the pieces are open, and a small opening is made on one side and stuffed with custard filling on the top and chocolate 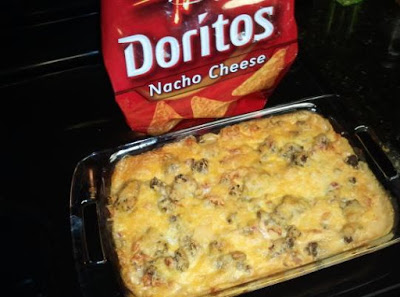 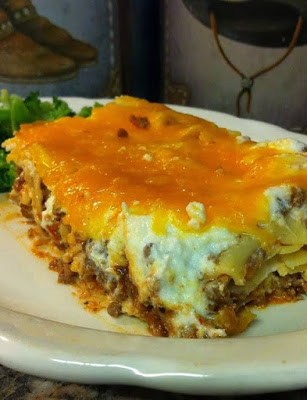