First you will need to make the starter for the bread.
This will take 10 days.

Combine yeast and water, and let sit for 10 minutes.
In a 2 quart plastic, glass, or ceramic container, or in a gallon
Size zip lock bag, combine sugar and flour. Mix well. Add to
This the milk and yeast mixture. If using a bowl, mix ingredients well
And cover loosely. If using zip lock bag, seal tightly and squish bag
Until well mixed. Leave on a counter; do not refrigerate mixture
During fermentation process.

Stir starter with wooden spoon, or squish bag daily.
If using a bag, open to let air out and reseal.

Day 10
Stir in 1&1/2 cup flour, 1&1/2 cup sugar, and 1&1/2 cup milk. Mix well.
Remove 2 cups starter mixture to make your bread ( recipe follows),
And keep one for yourself to start process again.
Divide the remainder starter mixture into 1 cup portions to give
To friends along with a copy of this recipe, or store in the refrigerator and begin the 10 day process over again skipping day 1, starting at day 2.
You can freeze the starter in 1-cup measures for later use.
Frozen starter takes 3 hours at room temperature to thaw before using.
If the starter isn’t passed on the 10th day be sure to date the bag so the friend
Can determine where they are in the process.

To make 2 different loaves, omit cinnamon & large box of pudding, divide dough in half. Use a small box of instant pudding mix of choice per loaf. 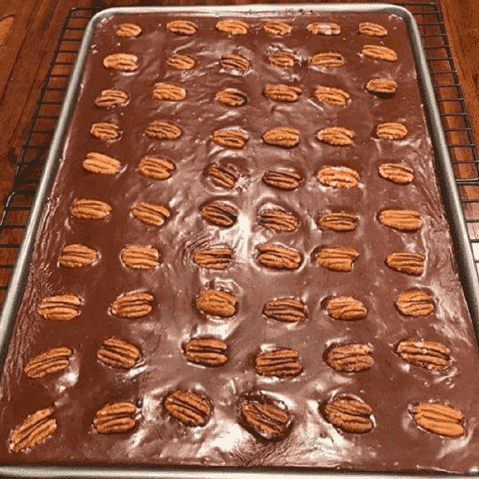 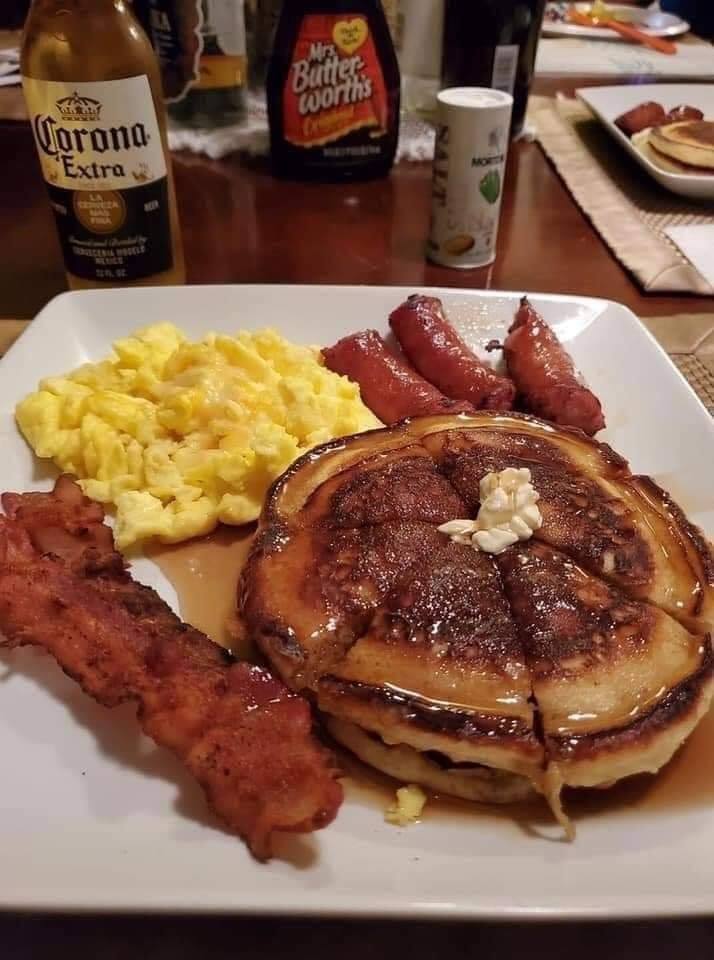