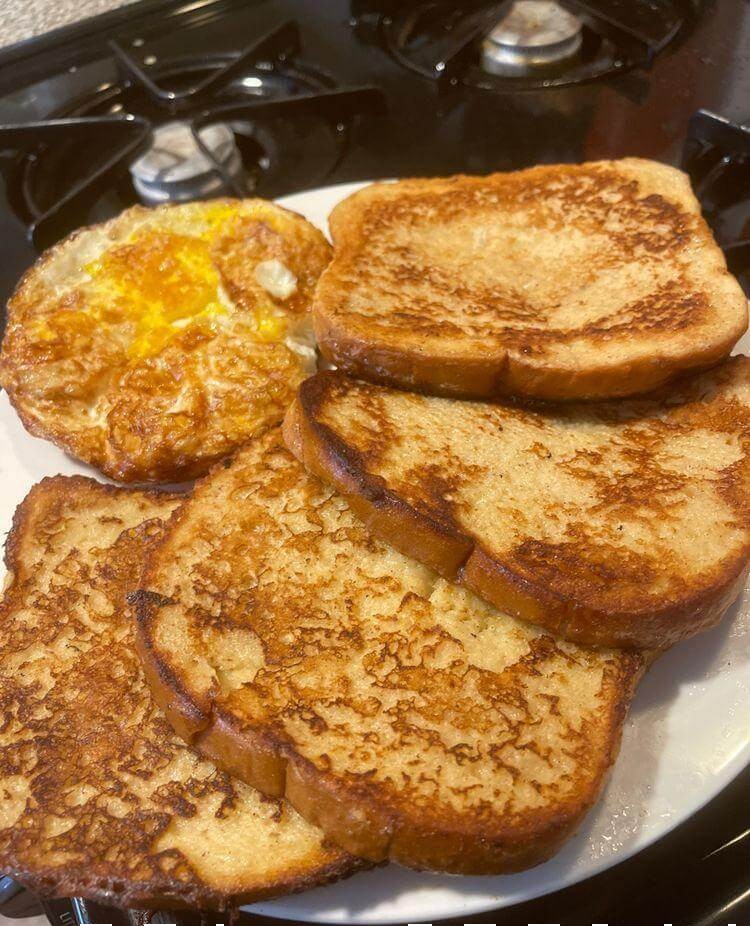 French toast or French toast torrejas? The differences between them are minimal. Both are equally tasty, and in essence, the way they are prepared differs very little from each other. I love them both equally, but I have to admit that I usually prepare them more the French way because frying them with a bit of butter, tiny, besides giving them an extra spark of flavor, turns out to be easier than frying them in plenty of hot oil.

You can prepare French toast in the blink of an eye and enjoy them for breakfast, which is the time I like them the most. When I make torrejas I usually spend more time in front of the stove, and as I want to put syrup on them, I prefer them when they have been in the fridge longer and have absorbed more flavor. I prepare French toast as soon as I am going to eat it. They are deliciously warm, and you will see how easy and quick they are ready. 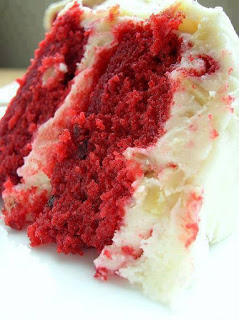 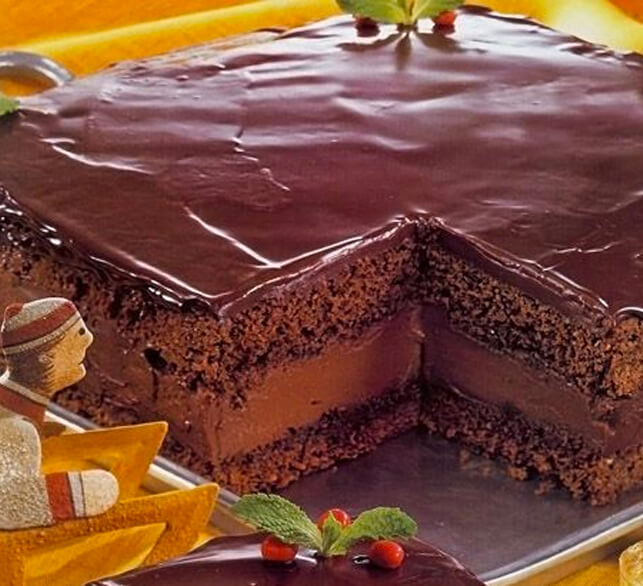