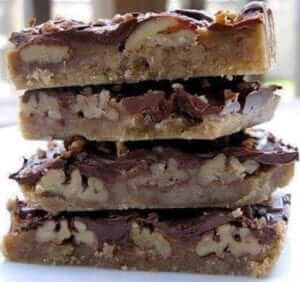 I made these with the extra chocolate and pecans as suggested in previous reviews and they are truly outstanding. I am a professional baker and made these for an important catered event. They were so good my boss clapped me on the back and told me I had done an excellent job! Thanks for making me a baking superstar today!!

These bars tasted good and I made them exactly like the recipe said. I plan on making them to include in neighbors’ cookie trays but I will make 2 changes: I will bake them in an 8×8 pan. In a 9×13 pan then came out very flat (not like the picture AT ALL!) Also I will cut back on the butter in the crust – I love butter as much as the next guy, but they were saturated in butter. I’ll try 1/4 – 1/3 cup butter instead of 1/2. Very easy to make!

These bars are to die for! It is almost impossible to eat just one; the combination of shortbread, homemade caramel, pecans, and chocolate is irresistable! Not only that, these bars are also pretty easy to make, and always turn out well! Thanks for a wonderful recipe; I will make these often!

These were sensational! I increased the flour to 2 cups as others suggested and doubled the butter/brown sugar mixture. I also doubled the chocolate chips and used chopped pecans instead of the halves. They tasted like a pecan sandie with a melted heath bar on top. Delicious!

This recipe was really good! I think it needs a tad more chocolate, (I was unable to swirl it) I also would have wanted a little more caramel… With those changes, though, I will make it again! Thanks!

Preheat oven to 350 degrees. Combine first 3 ingredients in a mixing bowl; beat at medium speed with an electric mixer until blended. Pat mixture firmly into an ungreased 13×9 inch pan.

Remove from oven; sprinkle with chocolate morsels. Let stand 2-3 minutes or until slightly melted. Gently swirl chocolate with a knife, leaving some morsels whole (do not spread). Let cool on a wire rack at room temperature until chocolate is set. Cut into squares. 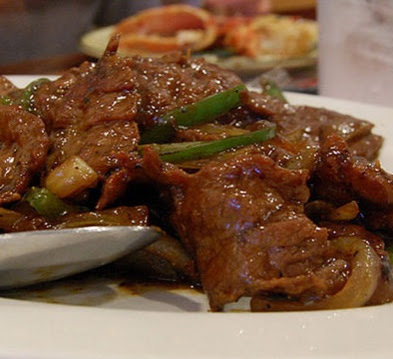 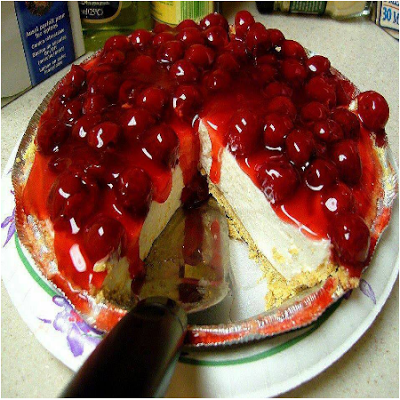