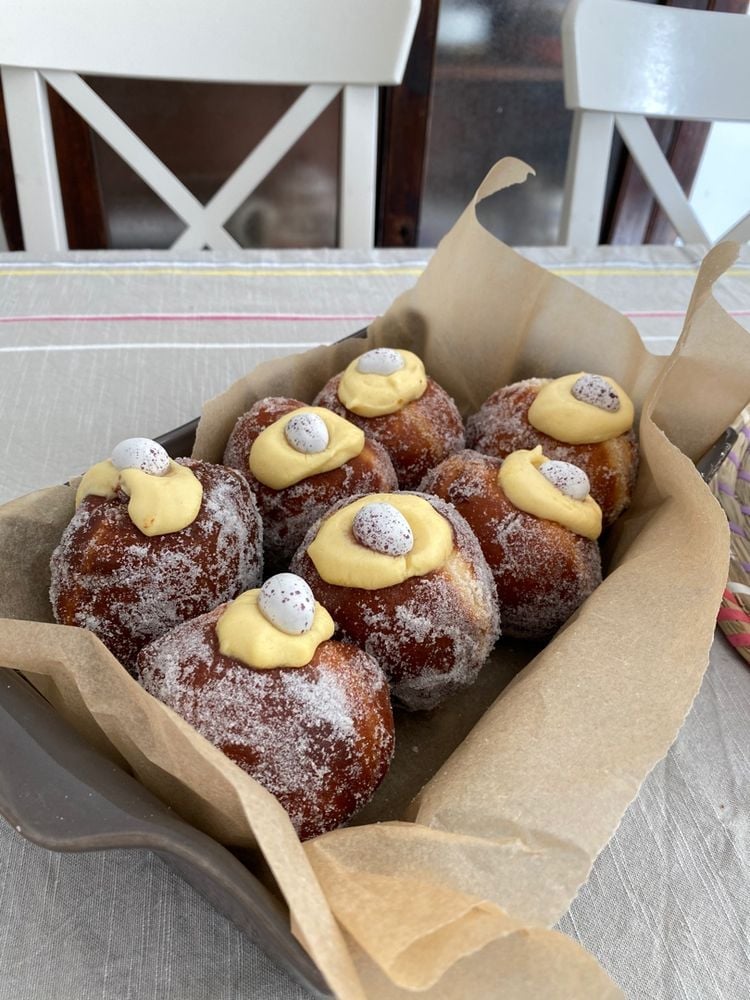 Easy, homemade, doughnuts – what more could you want? These simple doughnuts filled with a homemade custard recipe to die for are the perfect sweet treat to eat at any point during the day. Suitable for all ages (especially the kids), they will be sure to go down a treat!

There isn’t much you can do better in life than making some fresh doughnuts and just sitting down and demolishing them all in one go. Well, gym addicts may disagree with me but I will quite happily take the hit. When I made these I couldn’t get enough of how fluffy they were. This is a divine Thermomix recipe and makes a good breakfast or just afternoon tea treat. If you prefer to fill your custard doughnuts with jam you can do that too or just leave them plain which is Jesse’s favourite. 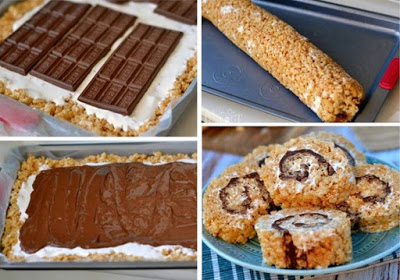 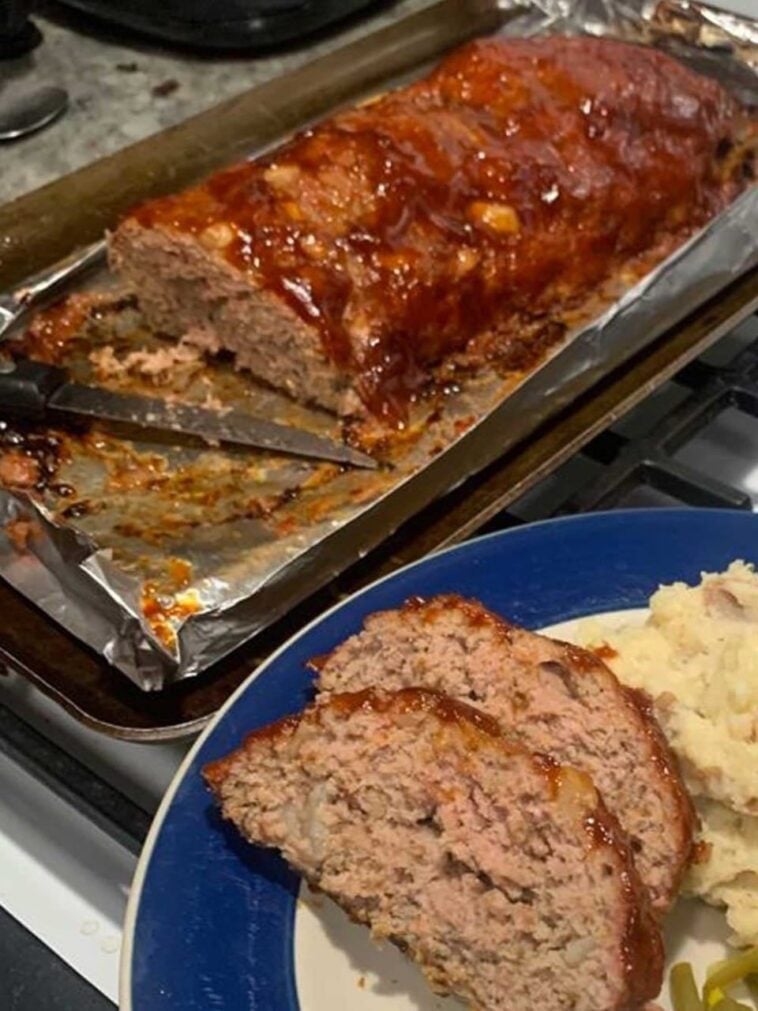